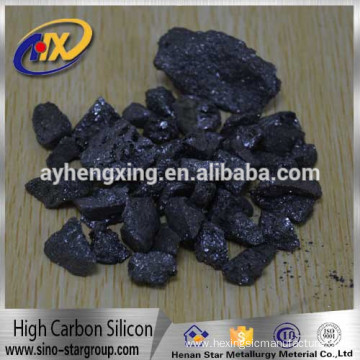 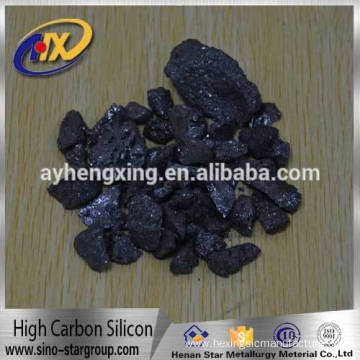 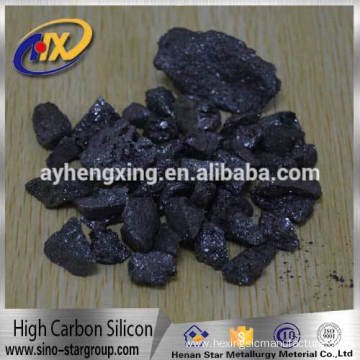 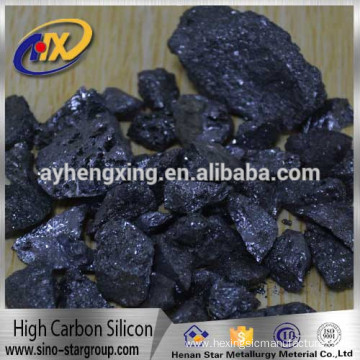 Packaging: ton bags or as your requirement

---High carbon silicon used for steelmaking which can replace fesi and SiMn .

we could produce the content of each element according to the 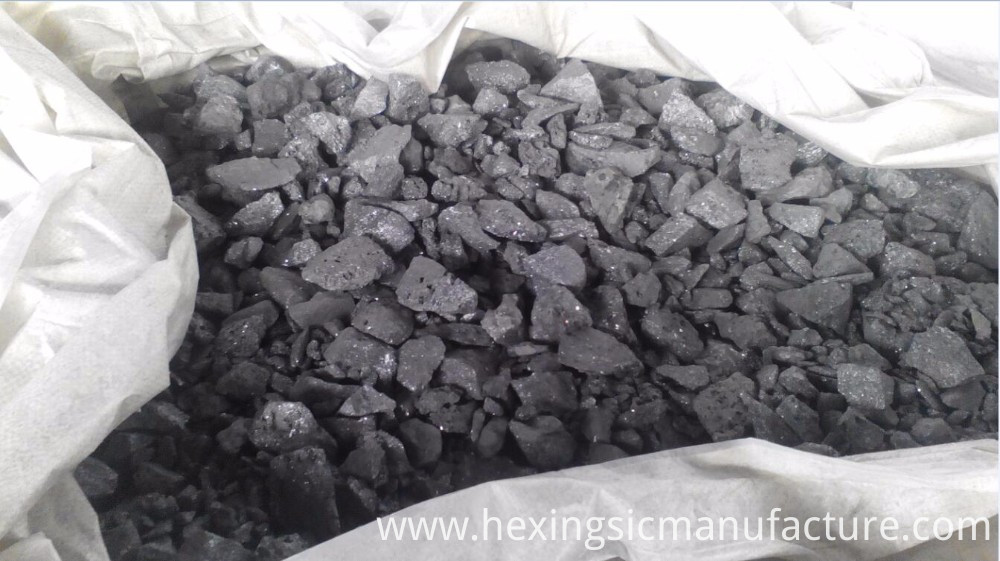 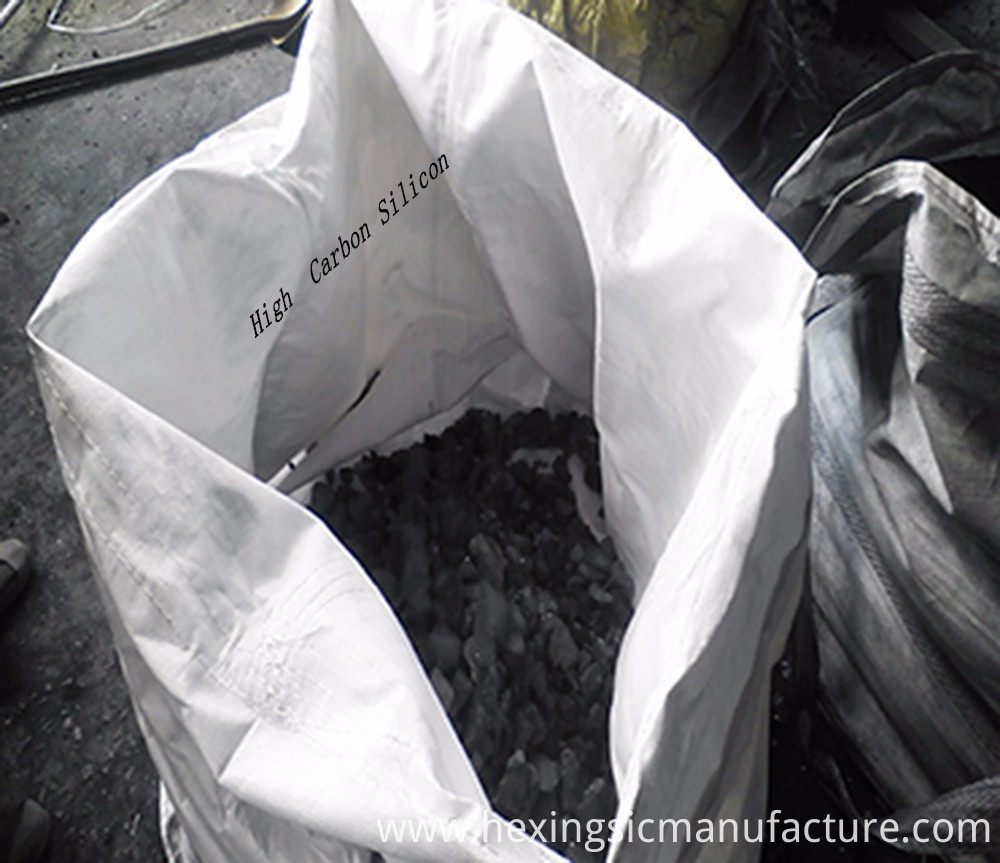 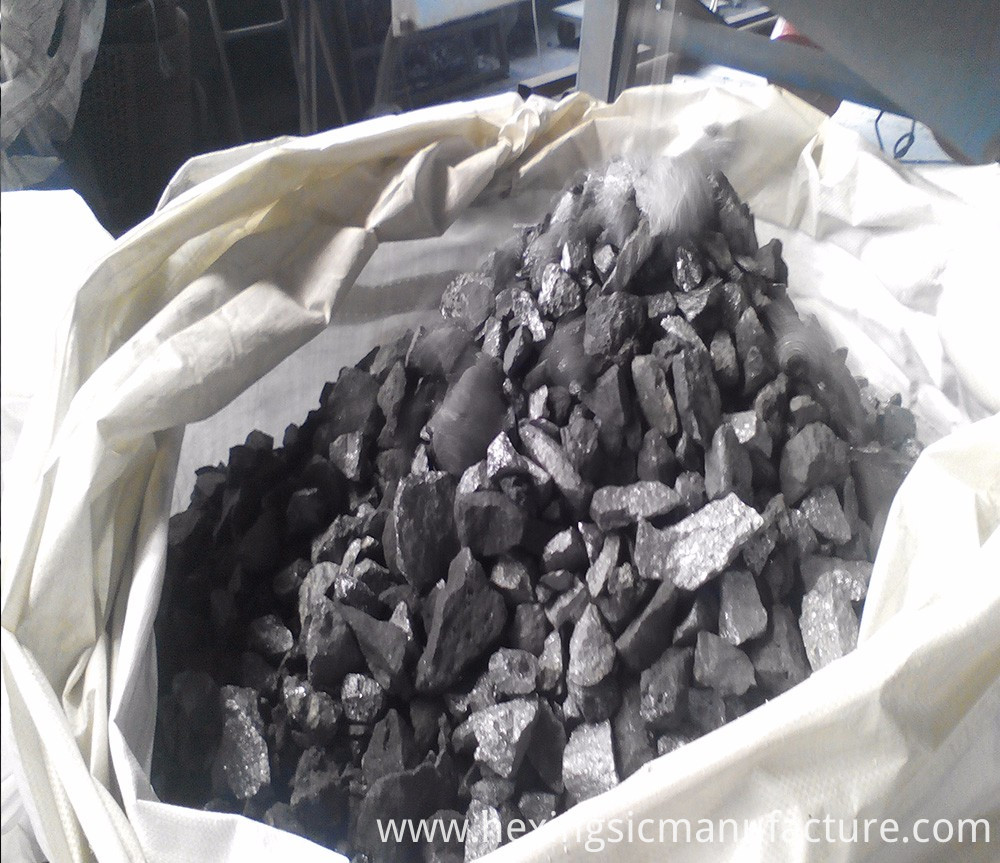 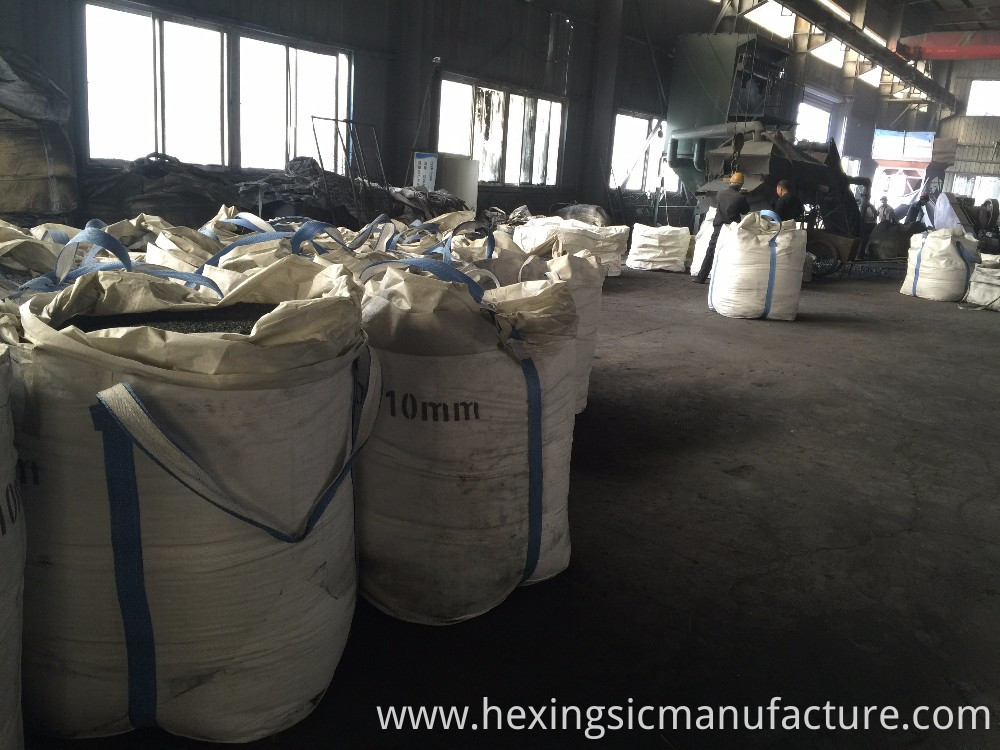 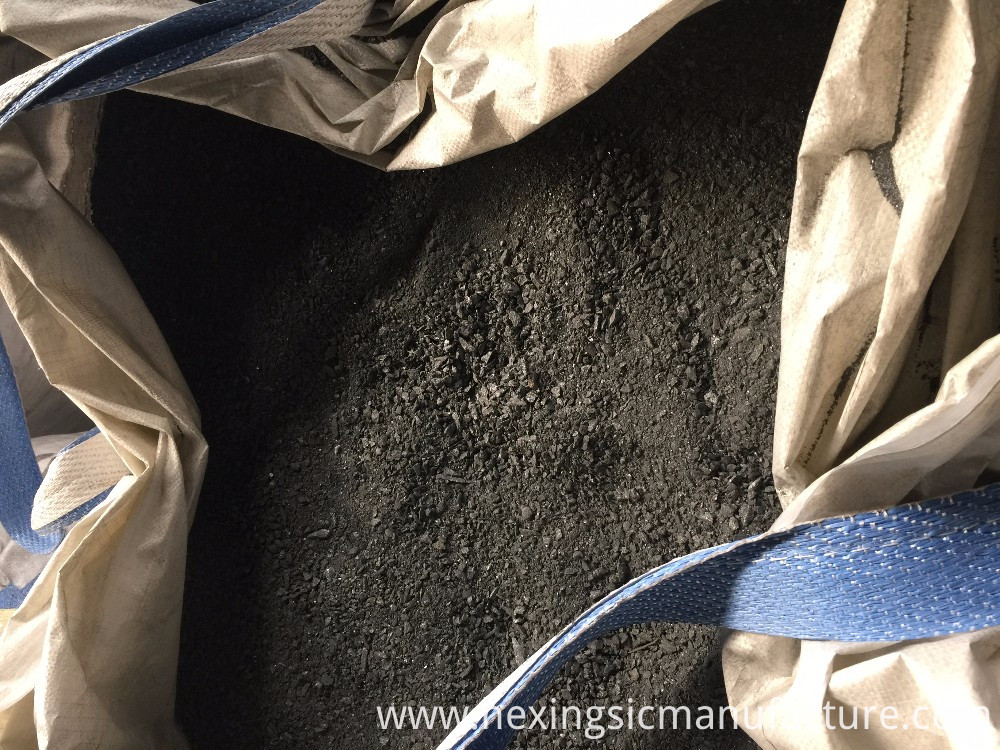 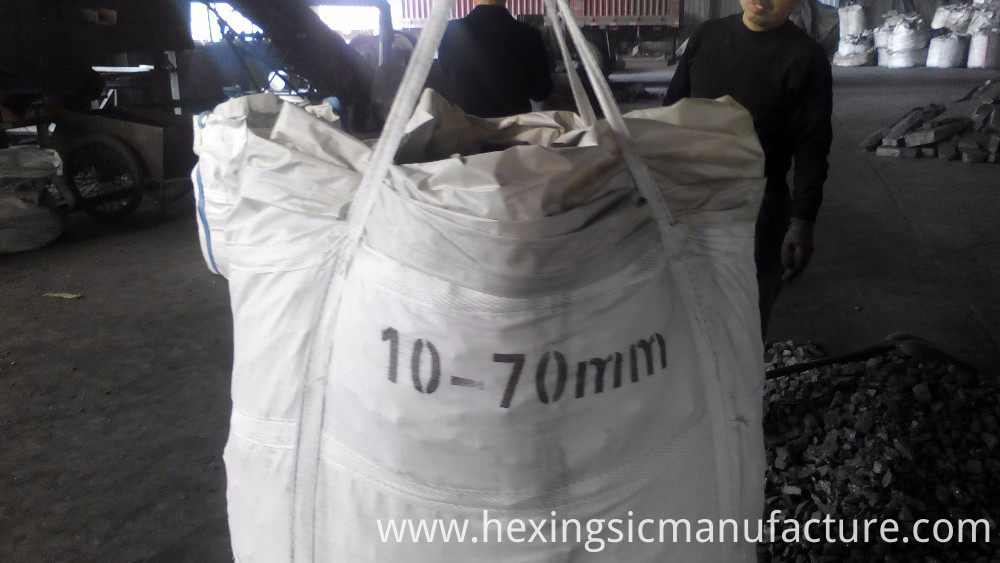 01 the worker is puting ton bags into the truck . 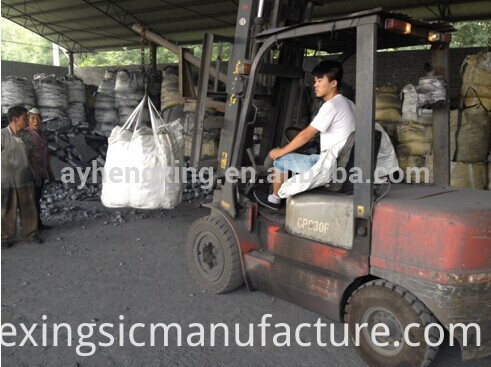 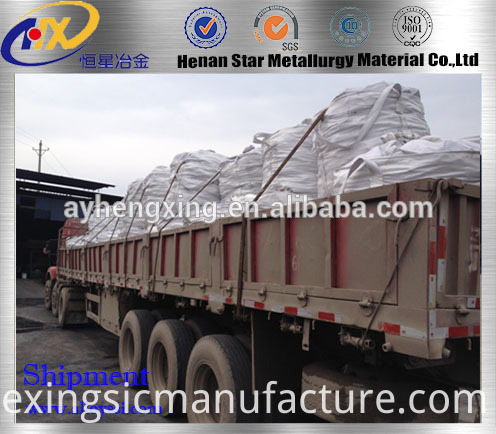 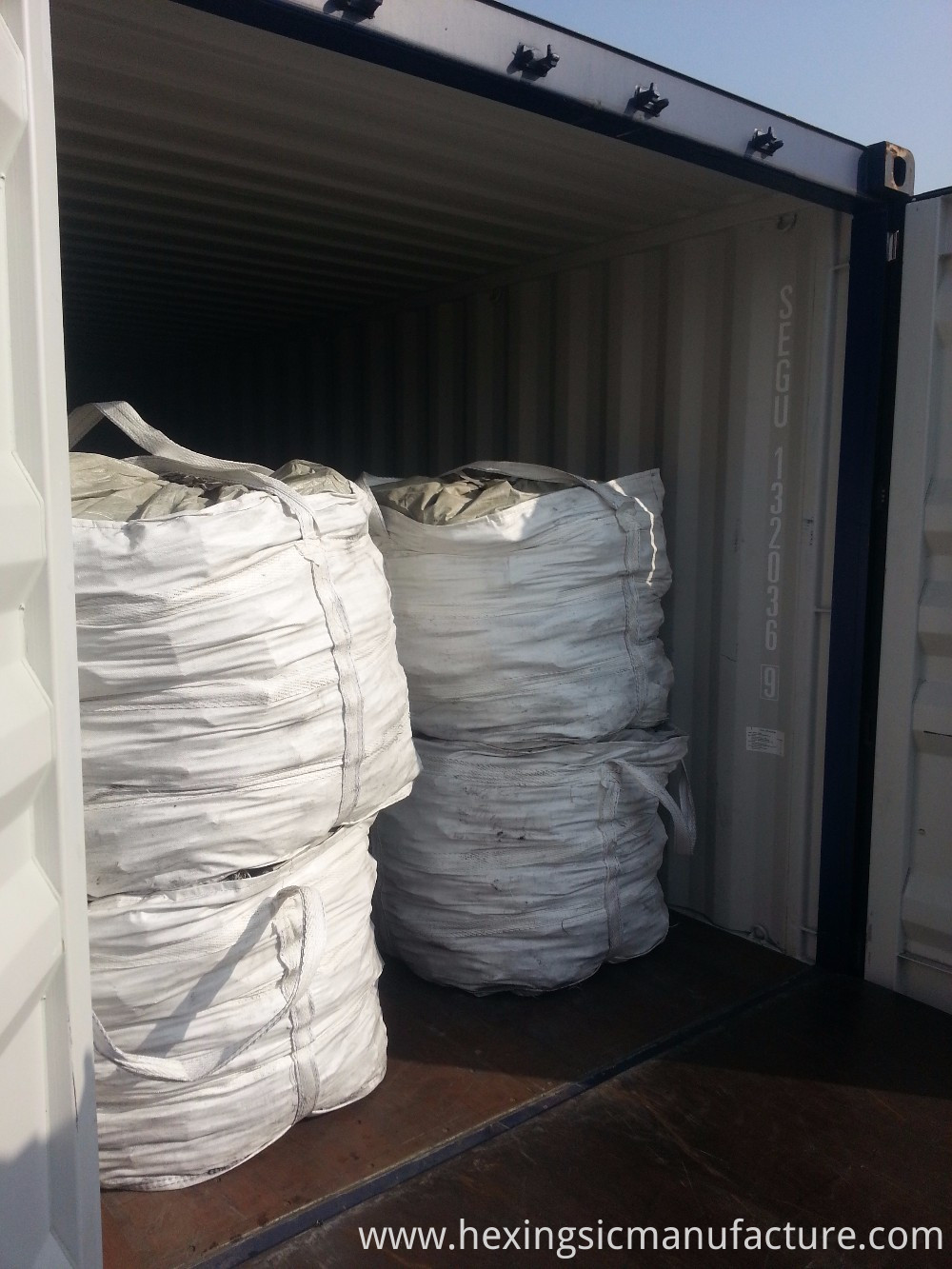 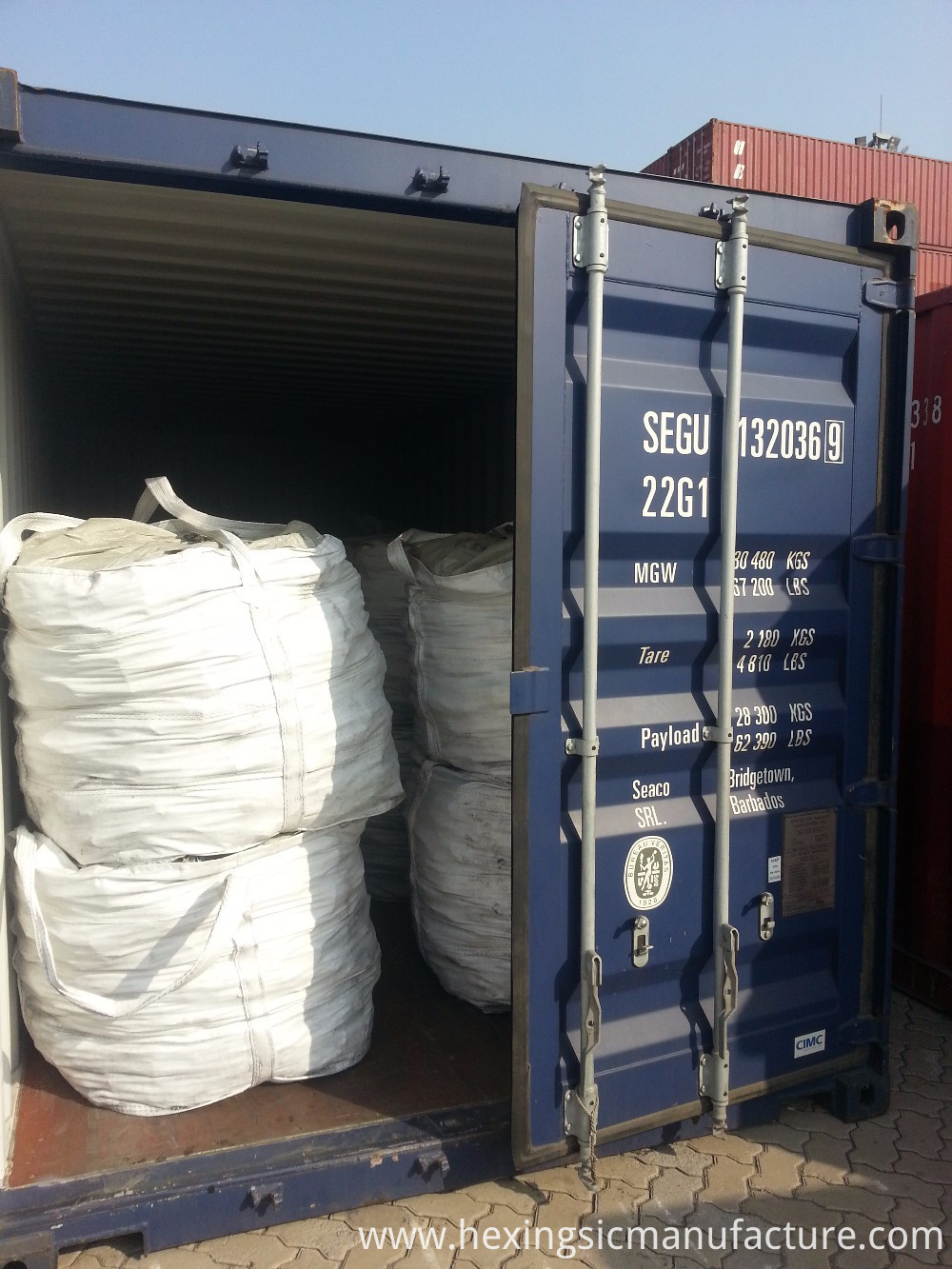 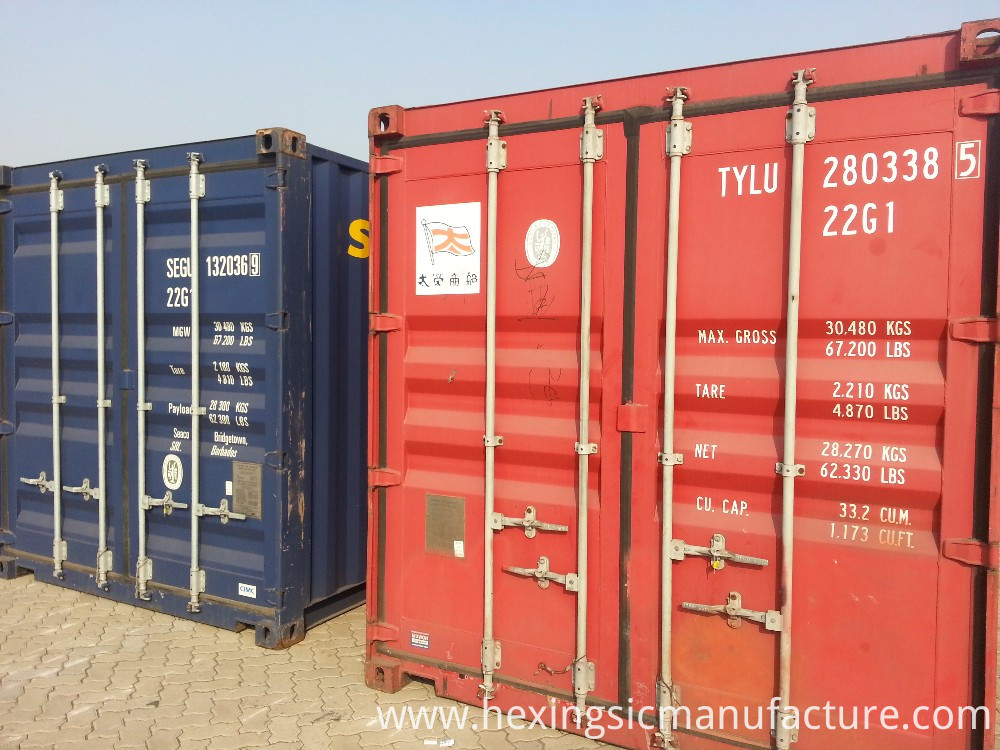 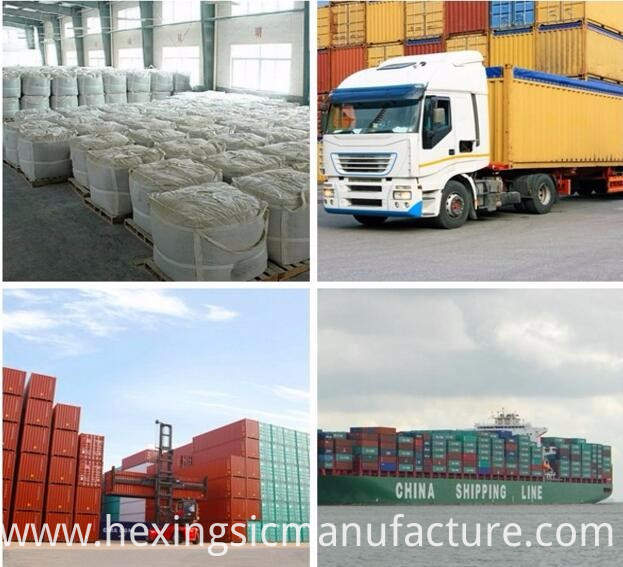 In May 2007, Anyang Star Metallurgy Material Research Institution was founded, in order to strengthen self product research including Ferro Silicon, silicon metal, calcium silicon and other ferroalloys and develop ability to cope with increasing competition of the field.

In July 2008, the foreign trade team was assembled to keep up with the developing of the new age.

In June 2010, Star Group was founded, It marks the forming of a unique industrial chain integrating the research, development, production and global sales.

In Sep 2011, Star Group attended 2011 Ferroalloy industry forum and made great speech in the meeting; at the same time, joined in Henan Anyang Electronic commerce organization.

In 2013, The factory moved to Lishi industrial zone to expand production line and enlarge the production, in order to lay a solid foundation for the global development strategy of Star Group. In

In 2014, The Star Group all moved into Anyang Guo Mao Building a, Covers 2000M2, equipped with perfect sales management system, sales and other team members reached to 200 people.

In 2015, Star Group responds to The national policy " OneBelt and One Road " and "Internet + " actively, puts forward the new age of cross-border electricity business idea " Forcus, Profession, Win-win, Star Group planning to bulid the most outstanding Ferroalloy sales team including ferro silicon, silicon metal, calcium silicon and be the best supplier of ferroalloy in the next decade.

Henan Star has been focusing on producing Ferro Silicon, Calcium Silicon, Silicon Metal, etc. for decades since it has been founded. It is equiped with complete production facilities and located in Anyang, Henan. 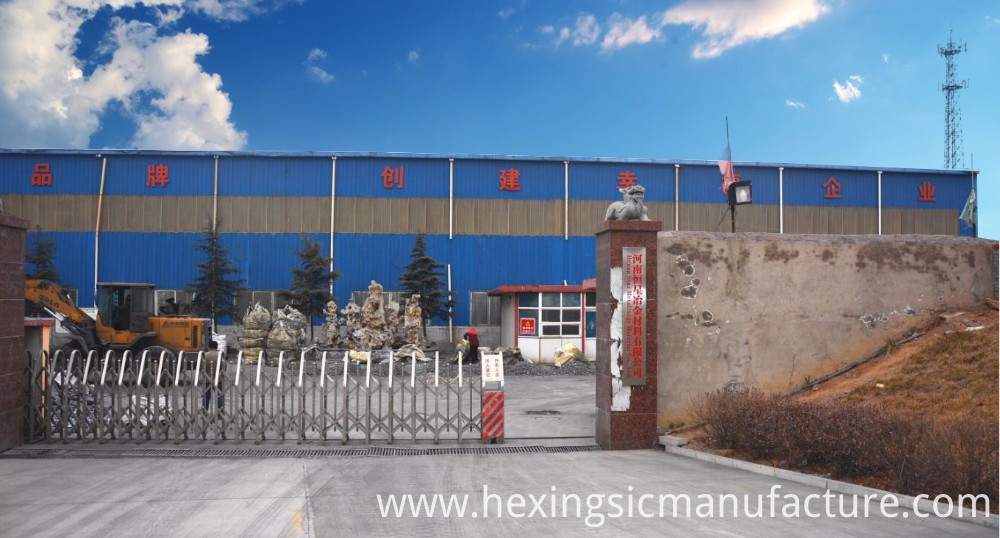 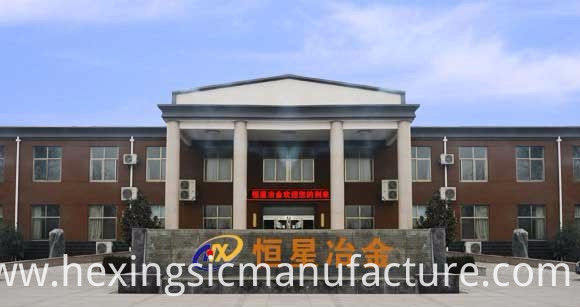 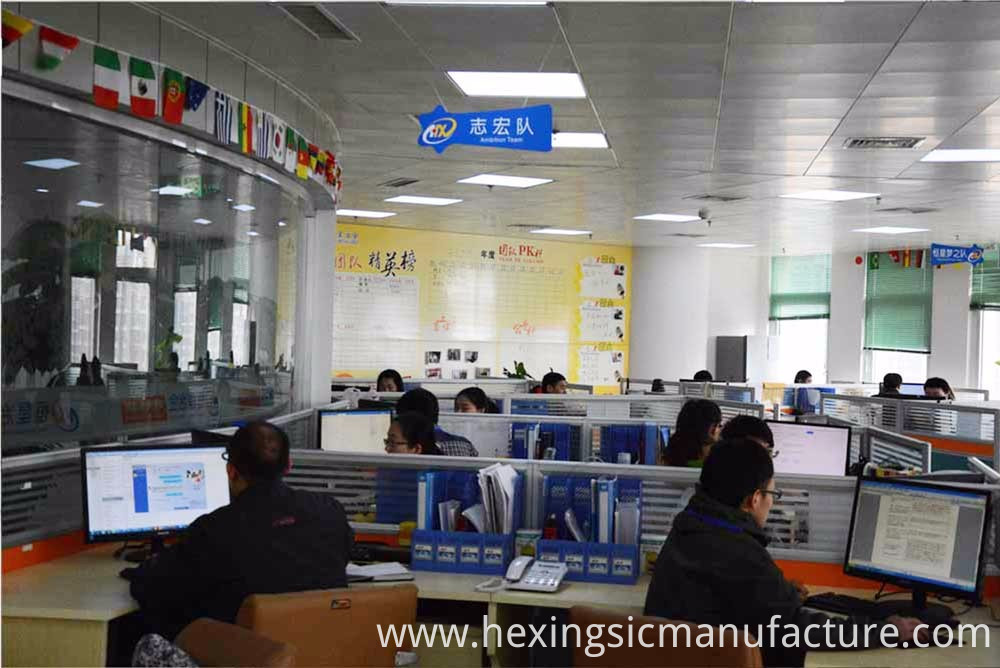 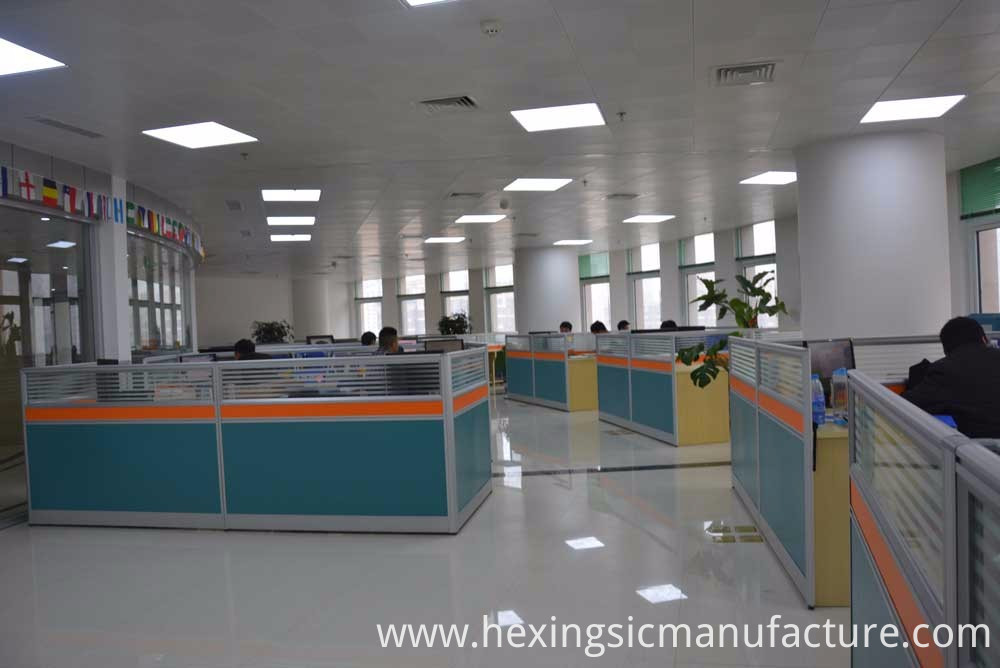 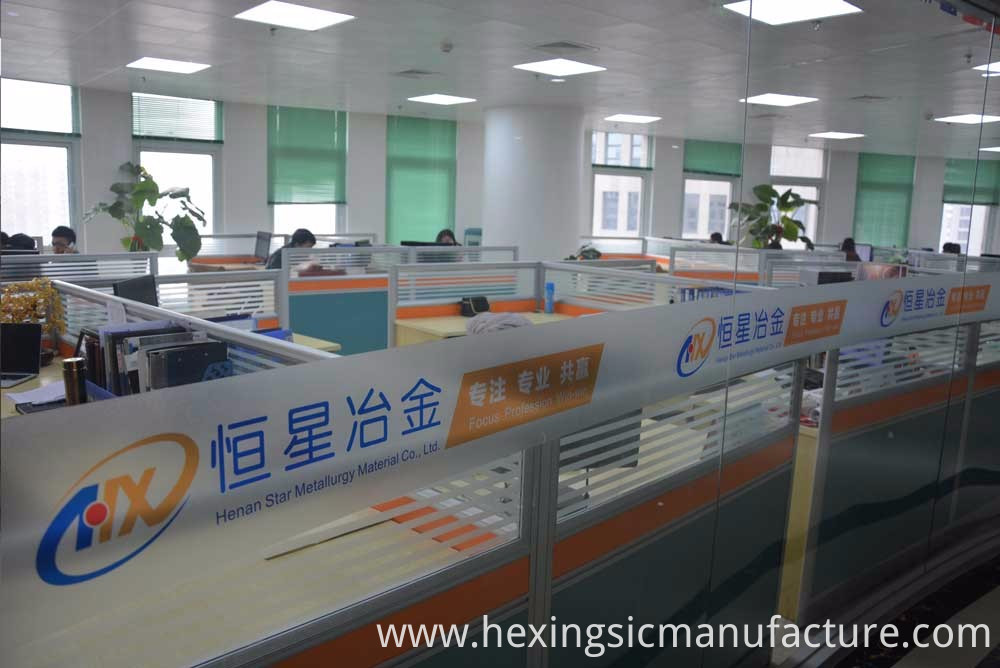 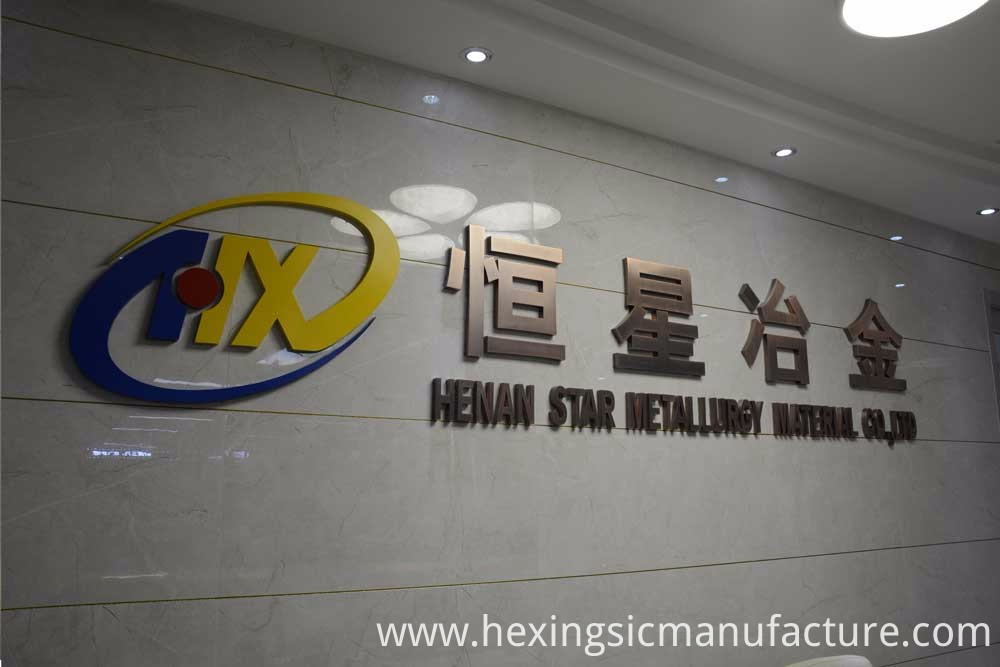 And Now we are still involing in other countries.and we'd like welcome the agent from different countries ,especially in Korea,Japan. 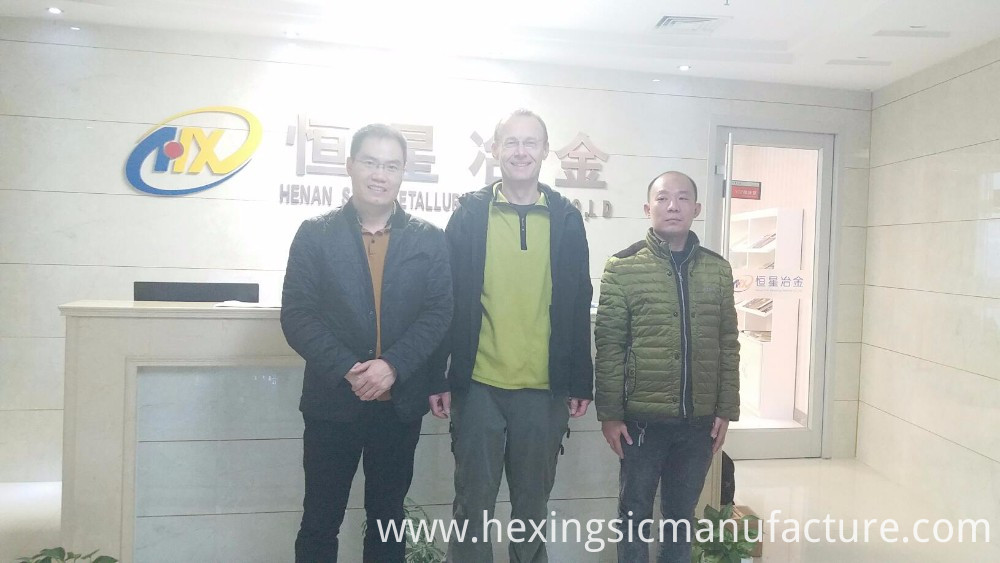 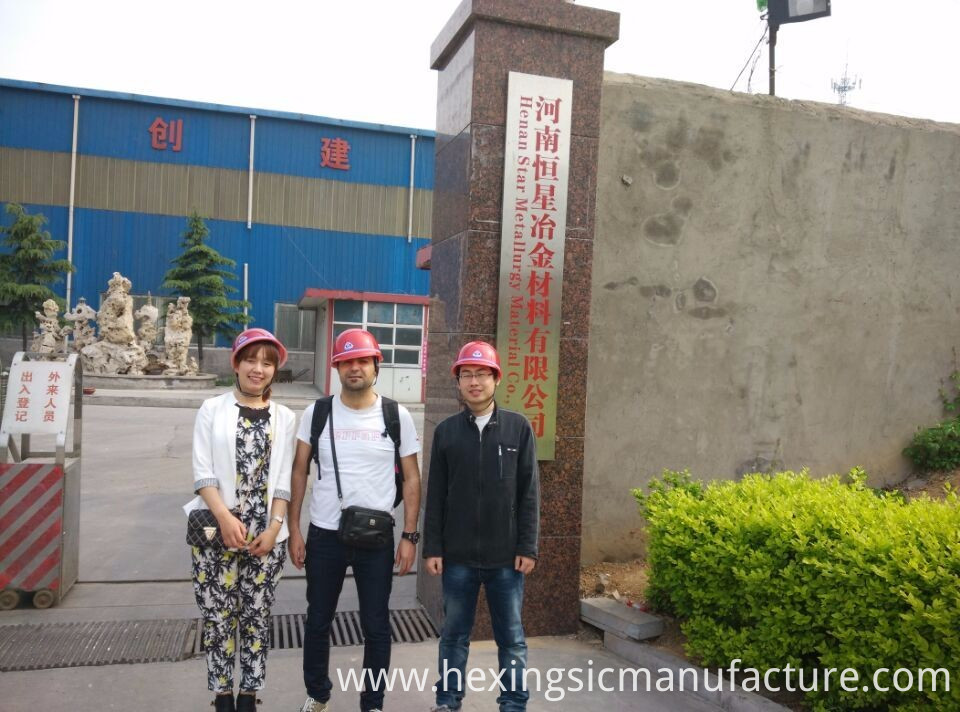 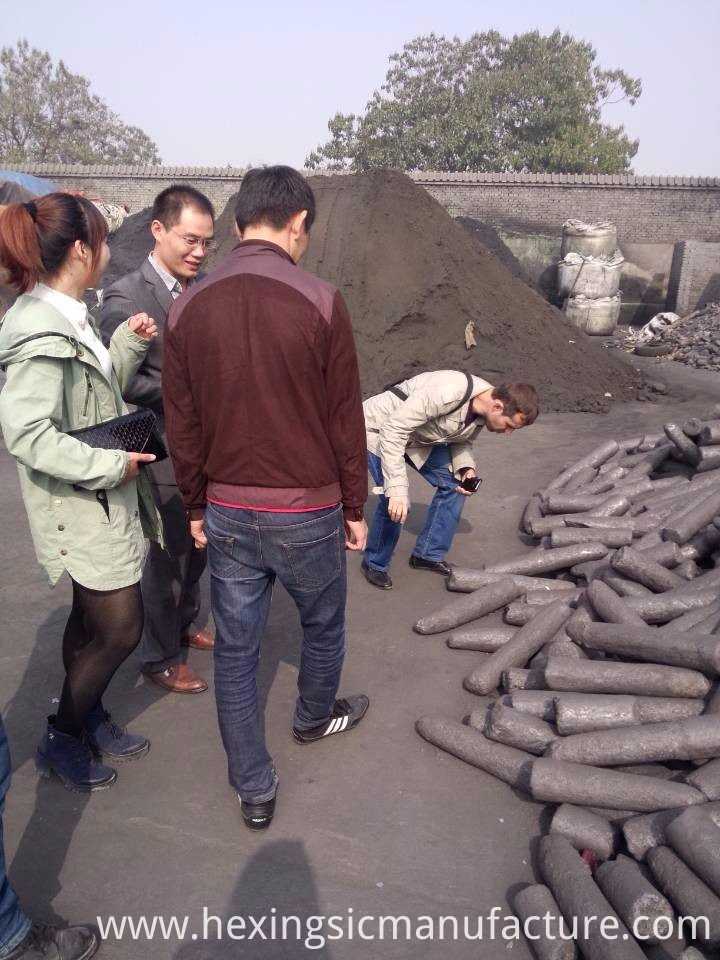 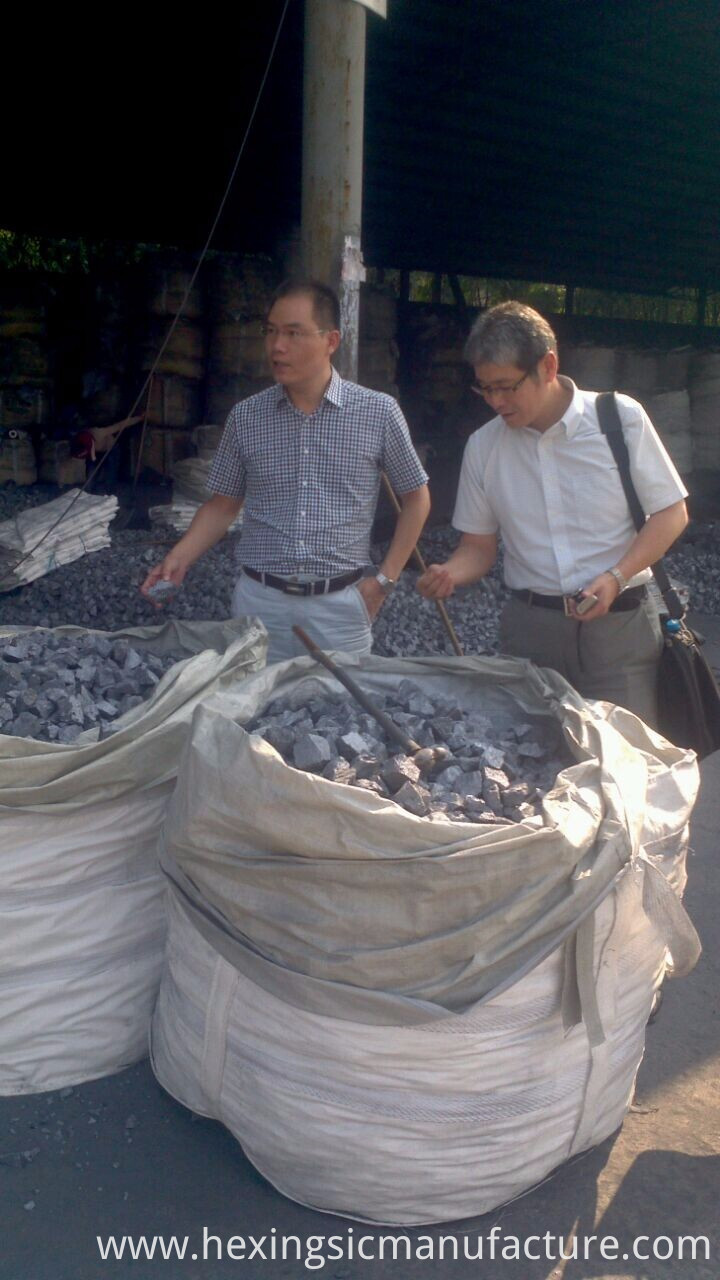 Email to this supplier
Other Products
Go to
Inquiry Basket >

Ms. Maying
What can I do for you?